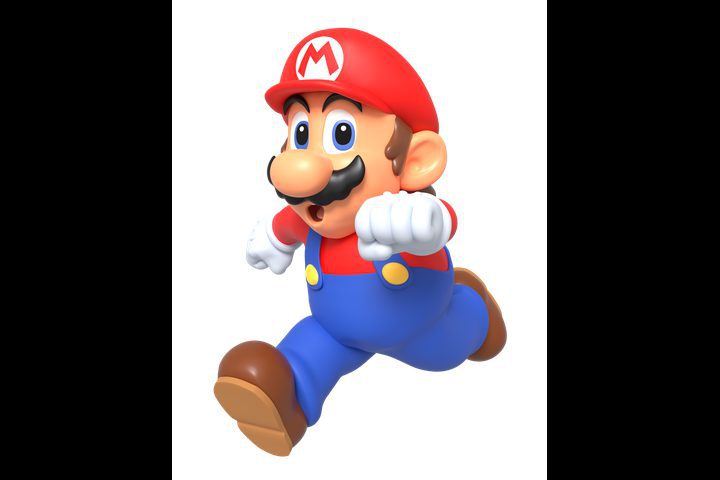 The New York Times reported that the new price broke the record set less than a month ago, when a sealed copy of Super Mario 64 was sold for $1.56 million at auction.

The Rally website, which is responsible for the auction, bought Super Mario Brothers for $140,000 last April, according to the New York Times, and shareholders agreed to sell it to an anonymous collector.