The Syrian artist, Duraid Lahham is returning to Cinema 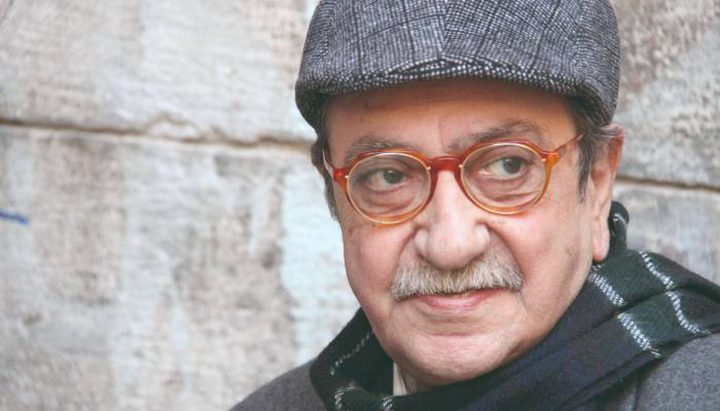 The Syrian artist, Duraid Lahham is returning to Cinema

An-Najah News - The Syrian artist, Duraid Lahham, announced that he will return to the cinema screen after an absence of 3 years, through a film that talks about the current time in the country.

The film will be directed by director Basil Al-Khatib, owner of famous TV series such as "Bilqis", "Nasser" and "Margaret", who previously collaborated with Duraid Lahham in his latest film "Damascus - Aleppo", produced in 2018.

Director Basil Al-Khatib revealed to CNN that the new movie is called “Al-Hakim”, which is about a script by Diana Jabbour, and Duraid Lahham embodies in its events the role of a doctor who lives in a remote rural town, and serves as a sage to the people of his village due to his professional experience. And in life in general.

Basil Al-Khatib announced that filming of the movie "Al-Hakim" is scheduled to start on July 7, for a period of 40 days, to be shown in early next fall.