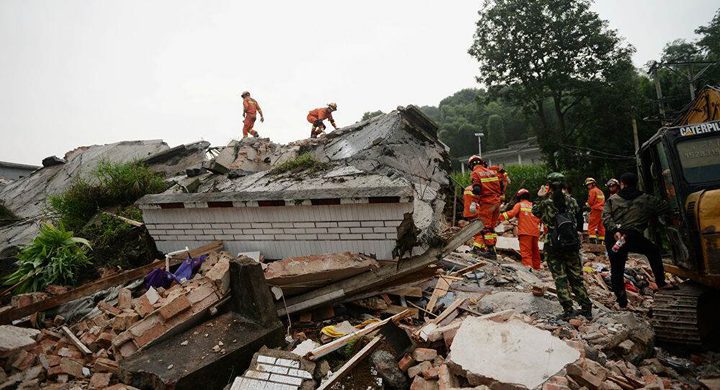 An-Najah News -  At least three people were killed and 60 others injured in an earthquake in southwest China's Sichuan Province.

The Euro-Mediterranean Seismological Center (EMSC) reported that a 6.0-magnitude earthquake was recorded in southwest China at 20.33 pm (23.33 Moscow time) on Wednesday.

The epicenter was located 50 kilometers northeast of the Nijiang metropolitan area, at a depth of 40 kilometers.

According to the authorities, nearly 7,000 people were evacuated due to the earthquake, which destroyed 35 homes.