Jordan: A citizen attacks a bank because of a banking transaction 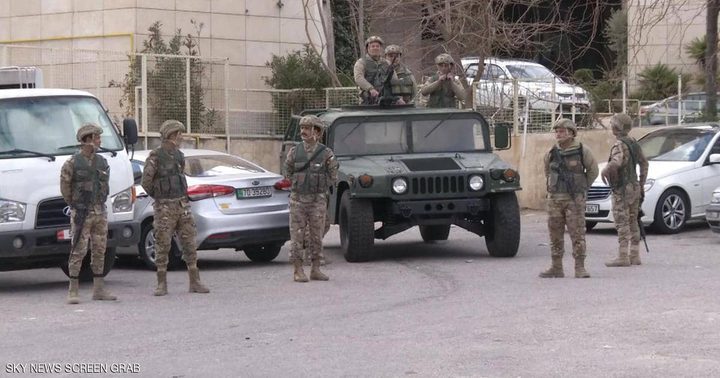 Jordan: A citizen attacks a bank because of a banking transaction

An-Najah News - A Jordanian bank was attacked and its frontispiece was destroyed, before the security forces were able to arrest the perpetrator.

This was reported by Al-Ghad Jordanian newspaper, noting that a person attacked a branch office of a bank located in the Al-Yasmeen area in the Jordanian capital, Amman.

She continued: "It turned out that the accident occurred as a result of a dispute over a bank transaction, which led the perpetrator of the incident to break the glass of the bank's frontispiece."

The newspaper pointed out that a security source said, the police went to the scene of the accident, arrested the accused man and took him to investigate and learn the circumstances of the accident.