A Jordanian-Egyptian-Lebanese-Syrian meeting in Amman on gas supplies 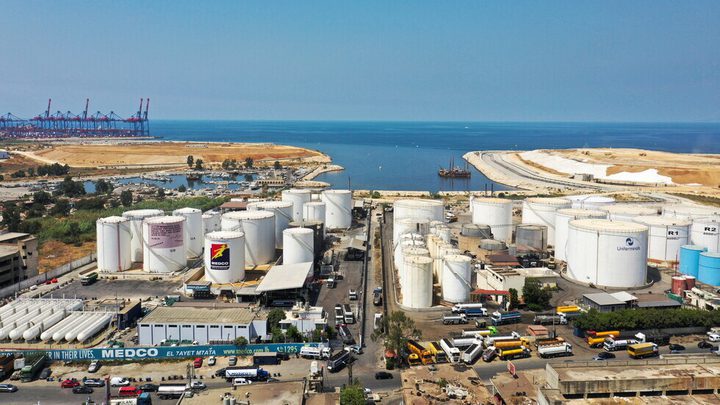 A Jordanian-Egyptian-Lebanese-Syrian meeting in Amman on gas supplies

An-Najah News - The meeting of the energy ministers of Jordan, Syria, Lebanon and Egypt in Amman today, Wednesday, will discuss the issue of Egyptian gas supplies to Lebanon, via Jordan and Syria.

The meeting will discuss the issue of the readiness of the gas pipeline infrastructure, the safety of the facilities, the required quantities, and the expected cost, according to a report published by the Jordanian "Ammon" agency.

Each team from the four countries will present a timetable with specific deadlines and an action plan for delivering gas and electricity to Lebanon.

After that, a technical committee will be formed to study the administrative, logistical, technical and financial details, in a series of coordination meetings that will end with another four-way ministerial meeting during which an agreement in this regard will be signed.

In 2005, Lebanon signed an agreement to establish a gas company consisting of Lebanon, Jordan, Syria and Egypt.