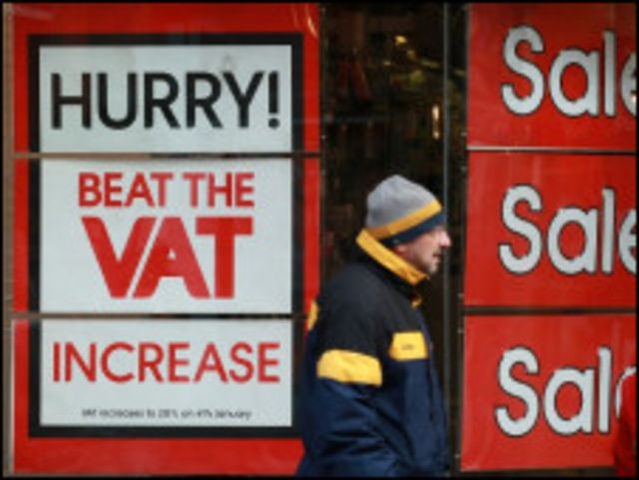 An-Najah News - British Prime Minister Boris Johnson has set plans to raise taxes on workers and employers in an effort to reform the country's health and social care system.

Johnson told Parliament, on Tuesday: "The coronavirus pandemic has greatly affected the work of the National Health Service, which has faced tremendous pressure. However, thanks to it we have been able to save many lives, including through vaccinations... In order to help our relatives and loved ones we must Increase funding for the National Health Authority.

Johnson revealed that from April 2022, the social insurance tax will be raised by 1.25%, as well as the profit tax to the same level, which is expected to allow the government to raise about 36 billion pounds additional.

"It would be wrong for me to say that we can pay for this recovery without making difficult but responsible decisions about how to finance it. Covering costs by increasing borrowing and debt would be irresponsible," he said.

Johnson shrugged off the vociferous concern in his own party, with many criticizing the move as a breach by the prime minister of his election promises.

Later, Johnson said during a press conference, when asked if he ruled out any further tax increases: "The financial situation has changed radically compared to the situation we found ourselves in in 2019 ... We have to be rational and realistic."