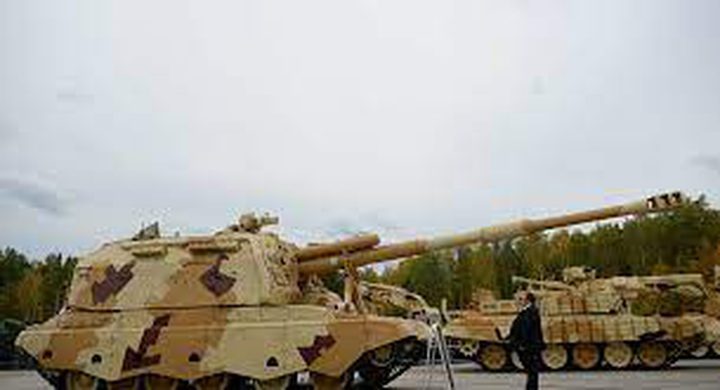 An-Najah News -  Rosoboronexport, the company that manages most of Russia's arms exports, has signed the first export contract for the supply of the Russian Pantsir S1M air defense system.

The contract was signed on the sidelines of the Russian company's participation in the "Army - 2021" forum, which is currently being held in the suburbs of the capital, Moscow.

"The company has signed the first contract for the supply of the latest anti-aircraft missile system (Pantsir S1M)," the press service of "Rosoboronexport" said today, Wednesday.

The press service also indicated that "Rosoboronexport" had concluded the first contracts for the supply of electronic warfare systems, including the "Krasukha" system.

She added that "Rosoboronexport" signed contracts worth two billion euros ($2.35 billion) at the Military-Technical Forum "Army 2021", without providing details about the countries with which these contracts were concluded.

The city of Kubinka, on the outskirts of Moscow, will host this week the activities of the "Army - 2021" international military-technical forum, with wide international participation.

On Tuesday, the Russian Defense Ministry announced that it had signed more than 40 contracts worth 500 billion rubles (about $7 billion) during the forum.