From a humble teacher to the richest woman in Russia 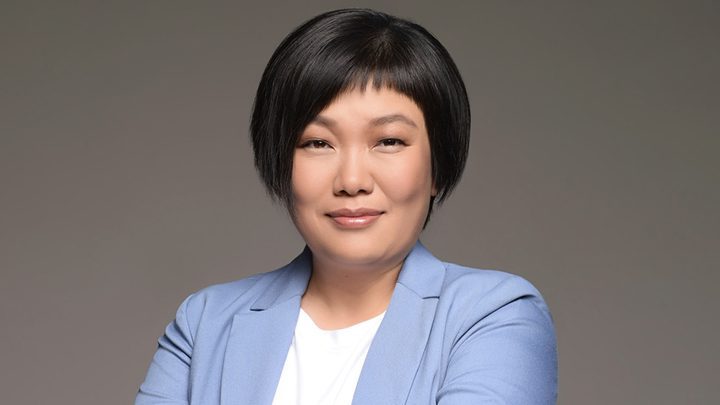 From a humble teacher to the richest woman in Russia

An-Najah News - Tatiana Bakalchuk, founder and CEO of Wildberries, an e-commerce site, topped the list of the richest women in Russia, according to the classification of "Forbes" magazine.

According to estimates by the American magazine, Bakalchuk's fortune has now reached the level of 13 billion dollars. Bakalchuk runs the Wildberries e-commerce site, which has become popular during the Corona pandemic crisis, with people buying online.

In 2020, the Wildberries website executed nearly 323.8 million requests, which is twice the level of 2019, meaning that the website's sales doubled within one year and amounted to 437.2 billion rubles (about 5.91 billion dollars).

From a humble teacher to Russia's richest woman... What's the story with the owner of the e-commerce company Wildberries?

What's the story behind the Wildberries E-Commerce Company?

Wildberries is an e-commerce site that sells various brands, attracting nearly two million visitors a day, and the site has been popular in Russia, Belarus, Kazakhstan, Armenia and Kyrgyzstan.

At first the website sold children's clothing, but today it offers everything from clothes and cosmetics, to household products and toys.

Before founding Wildberries, Pakalchuk was an English language teacher, and she founded the site in 2004, when she was on maternity leave, where she began to think about the difficulty that mothers face in shopping for clothes, so Pakalchuk decided to overcome the difficulty by starting the Wildberries company.