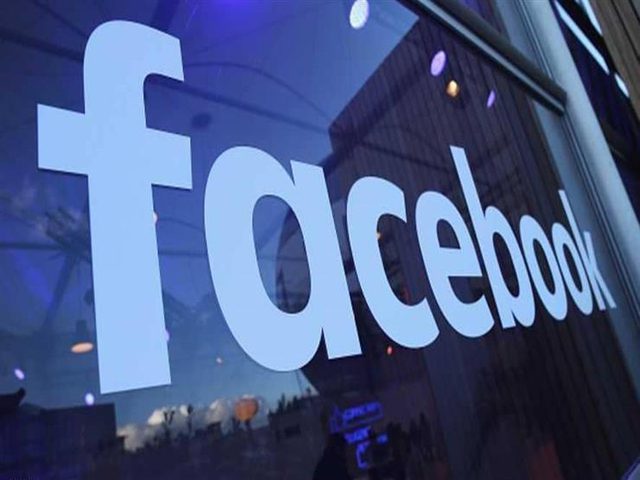 The representative of the company said that the "Taliban" is on the US sanctions list as a terrorist organization, "therefore, we prevented them from using our services in accordance with our policy against dangerous organizations."

The company will remove accounts subject to or speaking on behalf of the "Taliban" movement, as well as accounts that support it.

The company indicated that no decision has yet been taken about its behavior in the event that the "Taliban" movement becomes an official authority in Afghanistan, saying that it adheres to the authority of the international community.