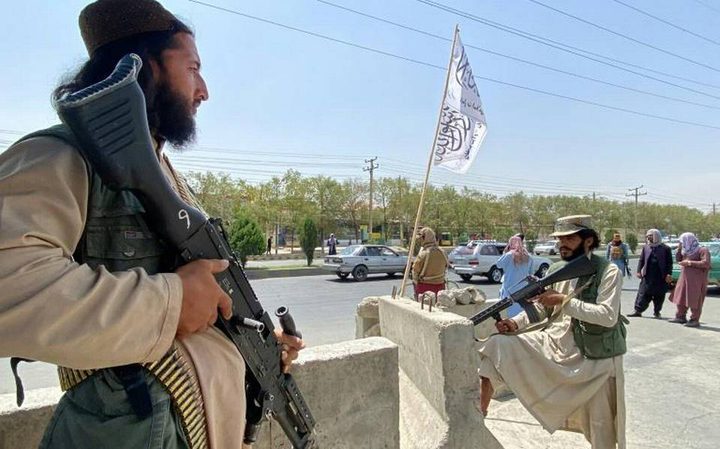 An-Najah News - Officials from the "Taliban" movement and NATO said that 12 people were killed in and around Kabul airport since the movement took control of the city on Sunday.

A Taliban official, who refused to mention his name, said Thursday that the deaths were caused by either gunshots or a stampede.

He urged "those gathered at the airport gates to go home if they do not have the legal right to travel."