22 civilians killed in DR Congo in ethnic fighting and violence 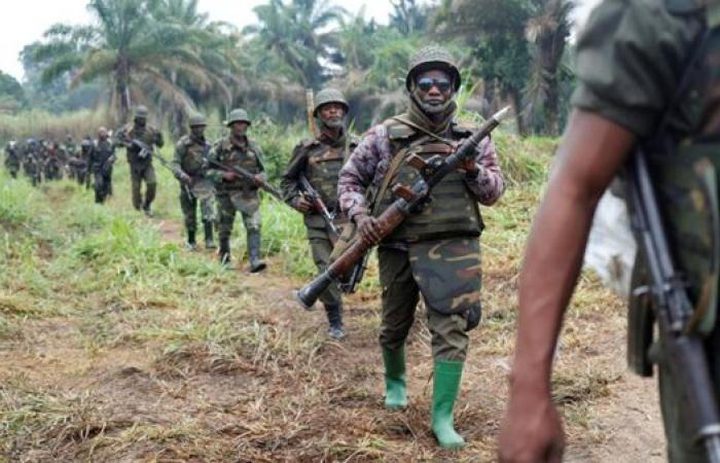 22 civilians killed in DR Congo in ethnic fighting and violence

An-Najah News - Twenty-two civilians were killed in the Democratic Republic of the Congo in inter-ethnic fighting and violence.

The authorities in the Democratic Republic of the Congo reported that at least 14 civilians were killed in battles between the army and rebels in the north-east of the country, while ethnic violence in the Irumu region claimed the lives of 8 civilians.

The Kivu Security Observatory, which includes a group of experts in eastern Democratic Republic of the Congo, said on Monday that "at least 14 civilians were killed" on Friday by gunmen from the Cooperative for the Development of Congo (CODECO) militia in 3 districts in Djogo province, in the province of Ituri.

"We condemn (this) people's justice" which threatens to plunge the region into a cycle of widespread violence, said army spokesman Lieutenant-General Jules Ngongo.

The eight victims belonged to the Banyabuisha, a Hutu group of Rwandan origin.