The richest and poorest countries in the "old continent" 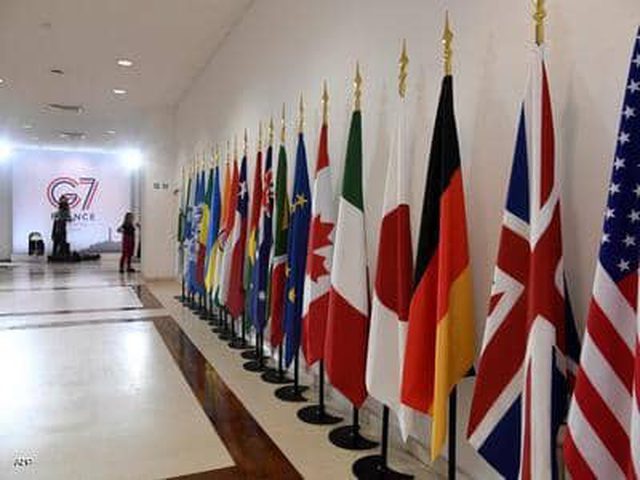 The richest and poorest countries in the "old continent"

An-Najah News - Data released by the European Central Bank revealed the richest and poorest countries in the "old continent", relying on household financial assets in the last quarter of 2020.

According to the American "CNBC" website, Danish families are the richest in the European Union, with average financial assets of 1.88 million Danish crowns ($300,000) in the last quarter of 2020.

He explained that the net financial wealth of the Danes amounted to 1.32 million Danish kroner, which is almost three times the average wealth of citizens of other countries in the European Union, which is 450 thousand Danish kroner.

The Danish people are among the happiest people in the world along with the Finnish people, according to the World Happiness Report, which was issued by the United Nations Sustainable Development Solutions Network, last March.

Warren Buffett is one of the richest and most generous businessmen

In contrast, families in Romania are considered the "poorest" in the European Union, with an average financial assets of 80,000 DKK.