Iran closes its border with Pakistan until further notice 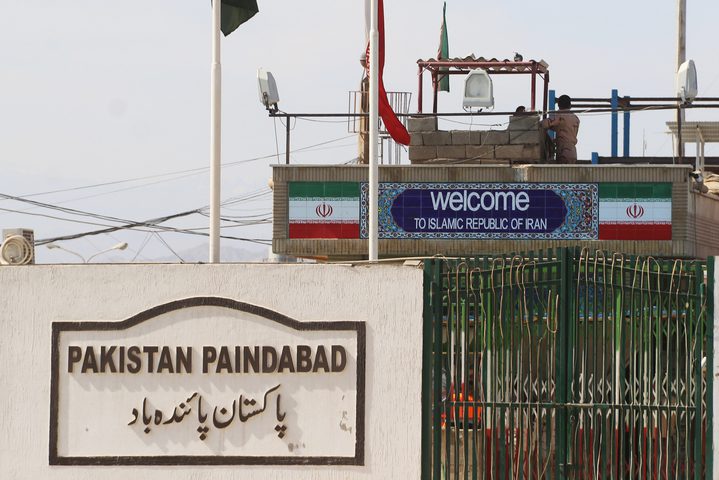 Iran closes its border with Pakistan until further notice

Yesterday, Wednesday, the official Iranian news agency, IRNA, announced the closure of three land border crossings between the two countries as part of measures aimed at combating the outbreak of the Corona virus, according to the Deputy Governor of Sistan and Baluchestan for Security and Police Affairs, Muhammad Hadi Marashi.

Marashi said that land visits to take care of the two countries will also be suspended until further notice, pointing out that the process of exports and imports between the two countries is going on, but drivers must undergo a corona test before entering Iranian territory.