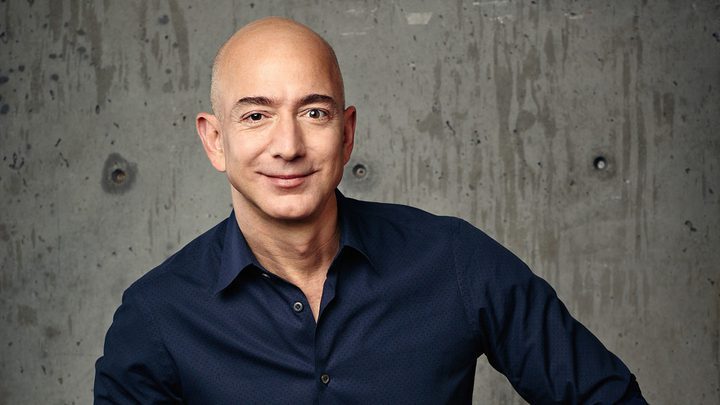 An-Najah News - Thousands of people have signed an online petition demanding that the founder of "Amazon" and the richest man in the world, Jeff Bezos, should be banned from coming back to Earth after flying to space next month.

Internet pioneers met the joy and enthusiasm of the American billionaire with a petition on the "Challenge" website launched by Jose Ortiz a week ago, and as of Thursday, June 17, it had collected more than 12,800 signatures.

The petition reads: "The fate of mankind is in your hands. Jeff Bezos is in fact an extremely evil world-dominant leader" with a net worth of approximately $186 billion.

Blue Origin sold the first seat on its maiden flight into space for $28 million to an unnamed buyer.

About 7,600 people have registered to compete for a seat in spaceflight from 159 countries.