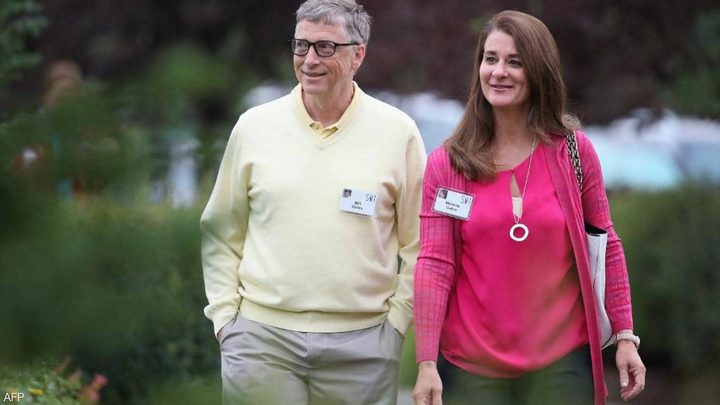 An-Najah News - According to US media reports, Melinda Gates, Bill Gates' ex-wife, rented a private island in Grenada, at a price of $ 132,000 per night.

According to what was published by "The New York Post", Melinda rented the island of Calvigny to stay with her children and their partners, away from the media.

She decided to go to the island before completing the divorce proceedings, despite the lawyers ’efforts to reach a settlement during the separation, which was described as" unfriendly ".

The couple previously announced their divorce in a joint statement, on Monday, May 3, 2021.