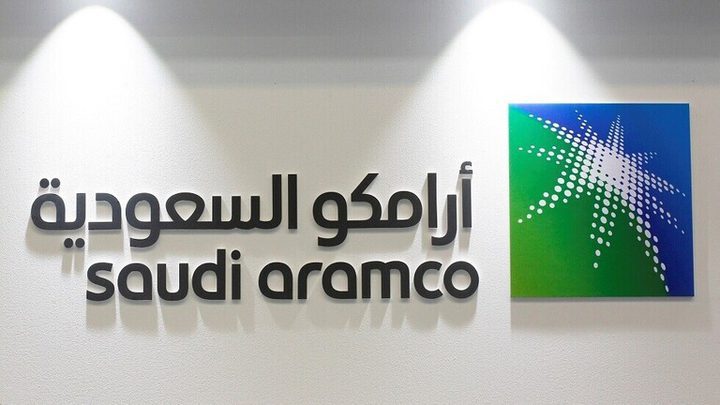 An-Najah News - On Tuesday, the state-owned Saudi oil company, Aramco, revealed an increase of 30% in its profits in the first quarter of this year, supported by a stronger oil market and the higher refining and chemicals margins.

The net income increased to $21,7 billion in first-quarter on the 31st of March, compared to $16,7 billion for the same period last year.

The analysts expected a net income of $19,48 billion, according to an average estimates by five analysts.