Sudan: One death and eight injured people in a sit-in dispersal 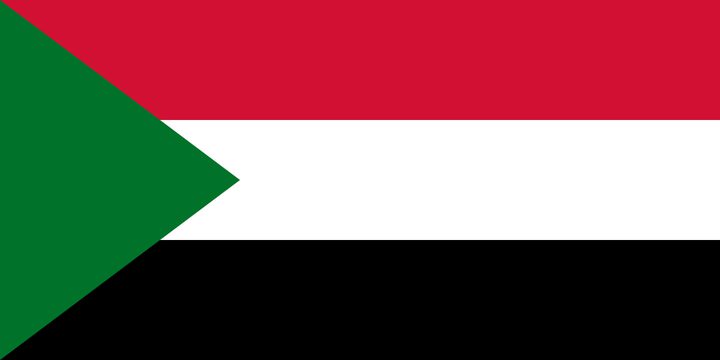 Sudan: One death and eight injured people in a sit-in dispersal

An-Najah News - A woman was killed and 8 people were injured when Sudani government forces were dispersing a sit-in, in the area of Belil of south Darfur state.

People in Belil have organized a peaceful gathering in front of the local government headquarters since last Sunday, and that is to force it to implement their demands, of which offering medical services and other things that have to do with electricity and roads.

An eyewitness for "Sudan Tribune" said that joint government forces violently broke out a sit- in, in front of  the local government headquarters in Belil which is located 15 kilometers from the capital of South Darfur, Nyala.

They pointed out that Sudani government forces threw tear gas and shot fire while they were dispersing the sit- in, killing a lady and injuring 8 people.

The local government in Belil imposed a state of emergency and announced curfew from 7 pm to 6 am the next day, starting from yesterday, Wednesday, for a week.