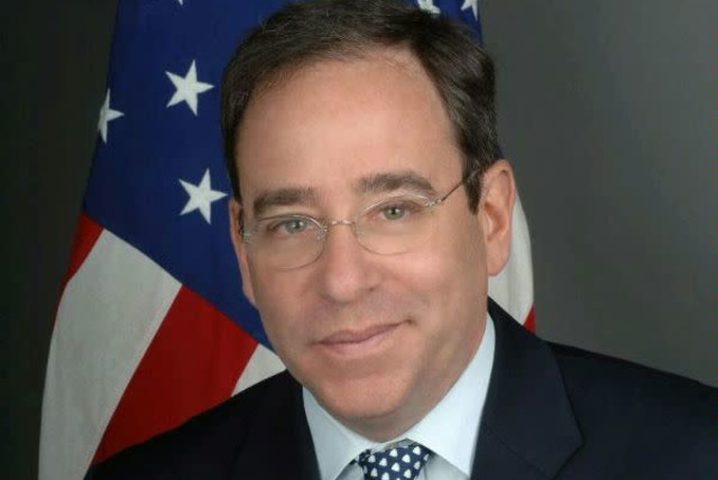 An-Najah News - The administration of the US President, Joe Biden, is heading to appoint the diplomat, Thomas Nides, who served as the US Deputy Secretary of State in 2011, as ambassador to "Israel", according to what was reported by “the Washington Post”, today, Wednesday.

The list of candidates to succeed former ambassador David Friedman included 5 persons: A congress member Robert Wexler, a Democrat from Florida, the developer Michael Adler, a close personal friend of Biden, Amos Hochstein, a former US State Department official, and former US Deputy Secretary of State Tom Neddes, and Daniel Shapiro, who served as ambassador to "Israel" for five years under former President Barack Obama.

The new American ambassador must try to prevent disagreements and escalation between "Israel" and the United States of America over the Iranian and Palestinian case.

The US ambassador to "Israel" is having a great importance in Israeli political circles, as he is the link between the US State Department and the White House.

The US ambassador to "Israel" David Friedman ended his duties as ambassador to the United States, on the day that also coincided with the inauguration of US President Joe Biden, last January.