The White House: Biden to increase taxes on the wealthiest people 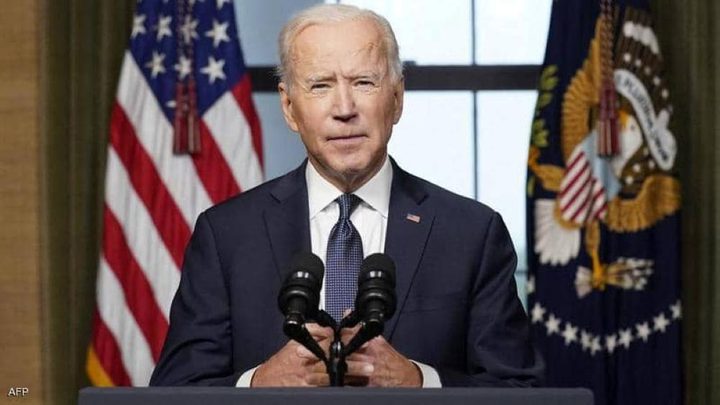 An-Najah News - A senior White House economist announced that President Joe Biden will propose a tax increase on the earnings of wealthier people in order to pay for his new plan to help American families.

He noted that this reform project, which is expected to lead to a bitter battle in Congress, only concerns taxpayers who earn more than $ 1 million a year.

According to several US media platforms, the tax rate could be nearly doubled, from 20 to 39.6%.