An American annoys the police to evade going to work! 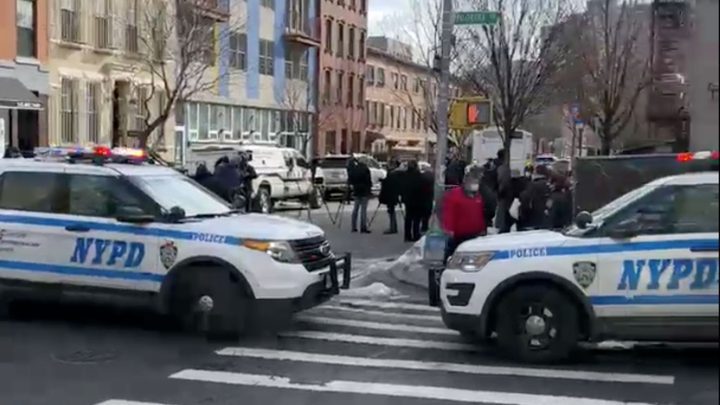 An American annoys the police to evade going to work!

An-Najah News - College of Police in Arizona, USA, has arrested a man on charges of false allegation and falsification of "kidnapping", in order to not going to work.

Police found 19-year-old Brandon Soles on a College street, handcuffed, with a piece of cloth stuffed in his mouth.

Souls told police that two masked men had kidnapped him, put him in a car after he lost consciousness, and left him at the scene.

The police conducted an investigation into the incident, but did not find any evidence of a kidnapping or assault.

The “ABC Arizona" website quoted one of the officers participating in the investigation saying that watching surveillance cameras, to verify Souls' account that he was beaten on the head and put in a car, did not prove that the kidnapping took place.

Confronted with the results of the investigation, Souls admitted that he carried out this ruse as an excuse to be absent from his work, and the court would impose a fine on him for submitting a false report.