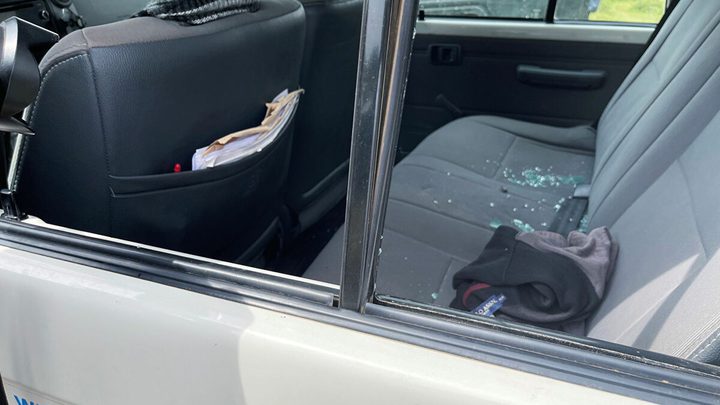 An-Najah News - On Monday, UN officials confirmed that the Italian ambassador to the Democratic Republic of the Congo, who was killed on his way to visit a school feeding program, was ambushed on a road declared safe to travel.

"The victim was traveling from Goma to visit a school feeding program of the World Food Program in Rutshuru," said Stephane Dujarric, chief spokesman for UN Secretary-General Antonio Guterres.