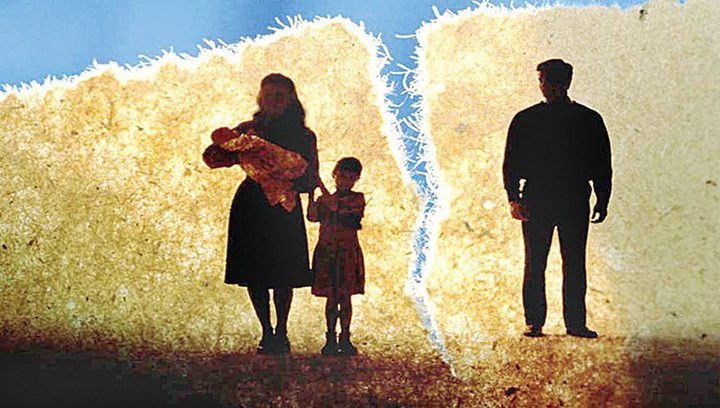 An-Najah News - A study conducted by a team of scientists showed that the number of divorces between spouses depends on the gender of the first child.

Experts from the University of Melbourne and Georgia State University concluded that spouses who have female as their first child are more likely to divorce than couples who have males.

According to the magazine, divorce is especially frequent when girls enter adolescence.

Surveys have shown that girls' parents are more likely to argue about parenting issues than parents of boys, especially regarding decisions about how to dress, to behave and  who are their close friends.

According to a study conducted in 1971 in the Netherlands, 20.48% of married couples get divorced by the time their daughter reaches the age of fifteen, compared to 20.12% of couples who have children.

The researchers emphasized that the risk of divorce among husbands who have virgin daughters is greatly reduced if the father has sisters.