Damascus: a crime of burning and robbing an elderly woman in her seventies 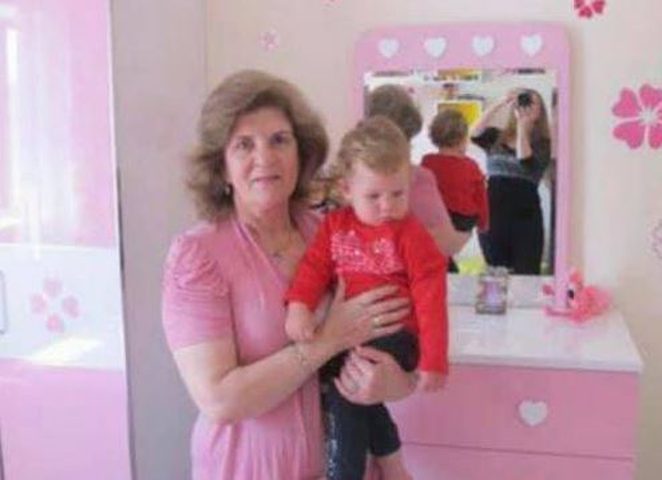 Damascus ... a crime of burning and robbing an elderly woman in her seventies

An-Najah News - The city of Damascus witnessed a horrific crime, where the victim was an elderly woman in her seventies who was killed and then burned before the perpetrators stole her jewelry and money.

The victim's relatives said that the victim was living alone in Dumar area, west of Damascus, (one of the affluent neighborhoods in the Syrian capital), and that the killers tied the victim to a chair in the house before they killed her and burned the body.

They added that the perpetrators stole gold jewelry and money, some of them in foreign currency, from the house of the victim, who was living alone, after her children left the country about twenty years ago, and that she was returning to Canada, where her children are.