20 dead during clashes in Haiti 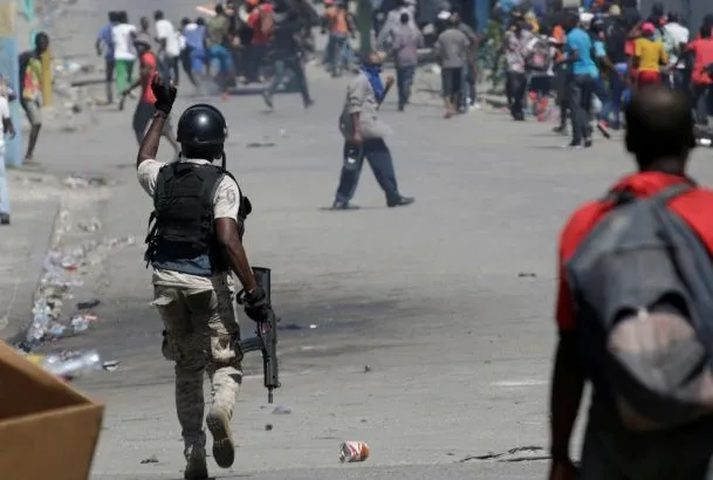 20 dead during clashes in Haiti

An-Najah News - Twenty people were killed as a result of clashes between rival criminal groups in the Haitian capital, Port-au-Prince, according to "Telesur" channel report.

The channel indicated that a clash occurred in the northern region of the city, accompanied by a burning incident in residential buildings, forcing many residents to leave their homes, adding that the police are on ongoing search for those who are accused of this action.