Greece: over 1,000 refugees were abandoned at sea 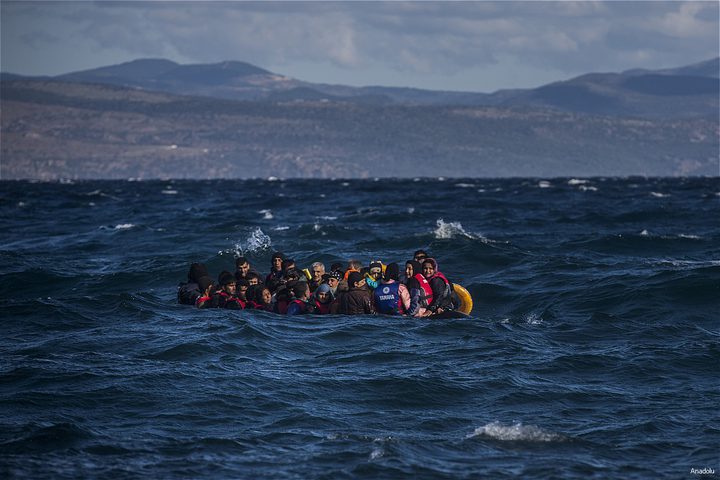 An-Najah News - Greece has been found to have secretly and illegally expelled over 1,000 refugees from its shores in recent months

Hundreds of refugees were abanded in boats in the sea around the border of Greek territorial waters.

According to a report by the New York Times based on evidence from witness testimony, researchers and the Turkish coastguard.

The refugees, largely made up of Syrians fleeing the conflict in their country, were forced onto damaged life boats at the border between Greek and Turkish.

The Greek border guards and police have committed numerous human rights violations against the refugees attempting to enter Europe.

Those violations included pushing back and shooting at refugee boats, detaining and torturing them at secret black sites, stripping them naked and stealing from them before sending them back.