Rouhani: We warn UAE against bringing Israel to the region 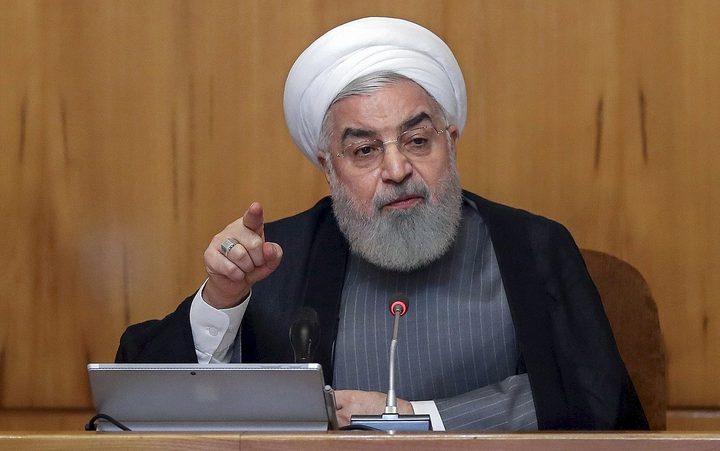 An-Najah News -  Iranian President Hassan Rouhani described the Emirati-Israeli agreement as a "betrayal" to the Palestinian people and cause.
Rouhani Also warned  that his country will react differently if the United Arab Emirates brings Israelis to the region.

Rouhani referred to the UAE’s decision to normalize ties with the Israeli regime as a "big mistake".

He said the Emirati rulers have entered a "wrong path and think that if they approach America or the Zionist regime, their security will increase and their economy will grow, but this is totally wrong."

"We warn them against bringing Israel to the region. [If that happens] that would be another story and they will be dealt with in another way."