Egypt: A fight between relatives resulted in the murdering of 6 people where 35 injured 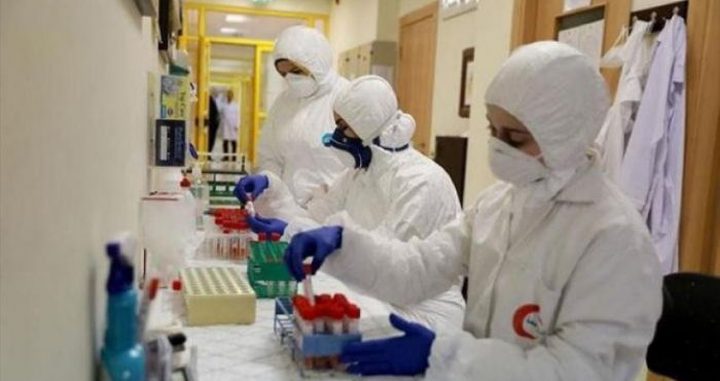 Egypt: A fight between relatives resulted in the murdering of 6 people where 35 injured

An-Najah News - A sharp quarrel between cousins in Egyptian governorate of Fayoum resulted in the death of 6 people and the injury of 35 others during a fire clashs.

The village of Al-Agamiyin in the Abshway Center in Fayoum witnessed a major fighting between the cousins of Nabawi family, due to a dispute over the boundary of agricultural lands, which resulted in the death of 6 people.

More than 35 other people were injured, and they were taken to Fayoum General Hospital for treatment.

The Director of Security, Major General Ramzi Al-Muzayen, received a notification from the about the fight. As a result, the security forces moved to the village, and the fight was controlled.