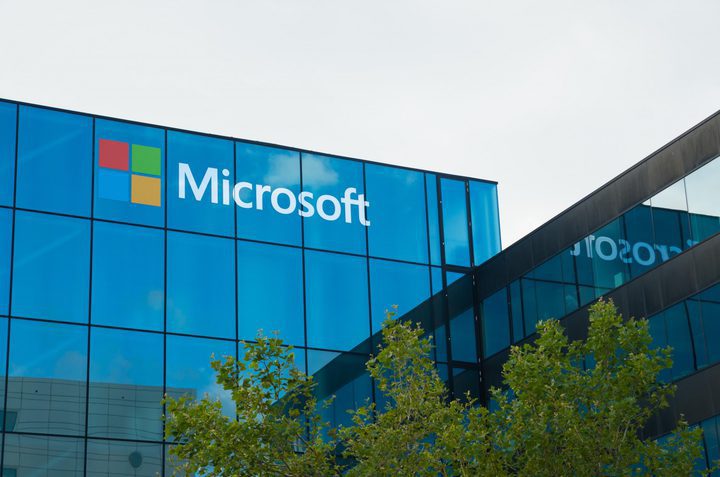 An-Najah News -   The US company "Microsoft" has officially announced the date on which it will release its new version of the famous "Office" applications.

Microsoft explained, according to what was published by the specialized technical website Engadget, that the version of “Office 2021” will be officially launched on October 5.

Microsoft will launch new "Office" programs simultaneously with the launch of the new "Windows 11" operating system.

It is expected that "Office 2021" will contain a large number of improvements, most notably the cloud storage system, and the ability to access dark mode.