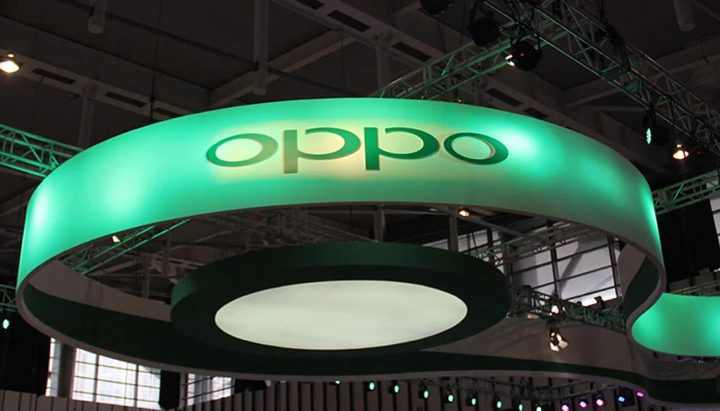 The report, published on the "Times News Now" website, indicated that "OPPO" benefited from a patent it registered in its name for omnidirectional cameras.

It is expected that OPPO will add its new omnidirectional cameras in the upcoming series of new "Renault" phones, which can take pictures from all sides of the device as well.

OPPO's new camera technology allows it to rotate and shift its focus to the sides of the phone using an ultra-clear, ultra-clear mirror.

And "OPPO" had recently registered more than one new patent, the most prominent of which was a technology described as the future of wearable devices, through which a person can be identified by the pulse of his vein, as a form of new biometric security.