Motorola announces for a wireless charger for smartphones 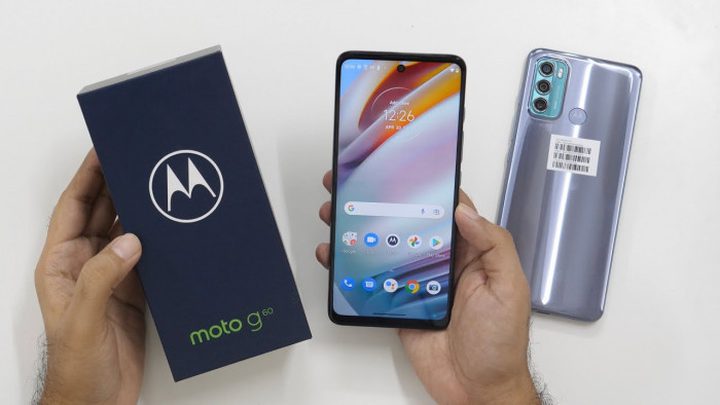 An-Najah News -  Motorola has announced the launch of its wireless charger for smartphones and other devices, which has the ability to wirelessly charge four devices simultaneously, with a distance of up to 3 meters.

The station is equipped with 1,600 antennas that regularly scan for compatible devices located in the place, according to what Gizmochina reported.

According to the company, these signals can pass through paper and skin, but for health and safety reasons, the station stops its signal when a human or animal is detected standing between the charger and the smartphone.

The company has not announced yet a launch date for its new charger.