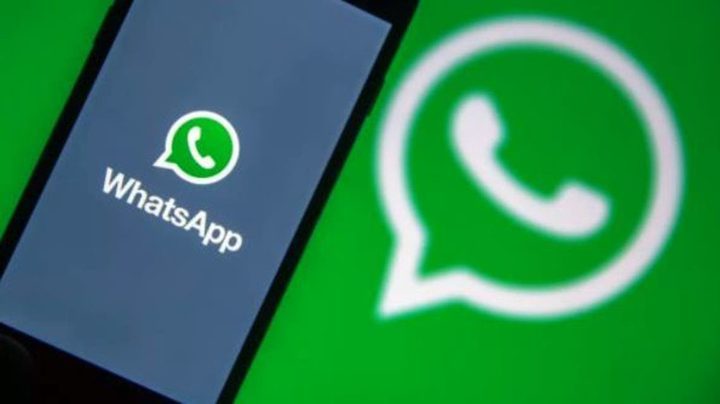 An-Najah News - A global press report revealed that the encrypted instant messaging application "WhatsApp" is planning to release a version for iPad computers for the first time.

“WhatsApp” has always adopted a version for smartphones for all tablets, including “iPad”, but it decided to adopt a version for those computers to support different tasks, according to what was published by the specialized technical website Engadget.

“WhatsApp” application will work independently on iPad computers so that it can work even if the user’s smartphone, which is linked to the “WhatsApp” account, is not connected to the Internet.

Facebook, the owner of the WhatsApp application, did not provide information about when this application will arrive on iPad computers, only saying that it is under development and will be released in a future update.