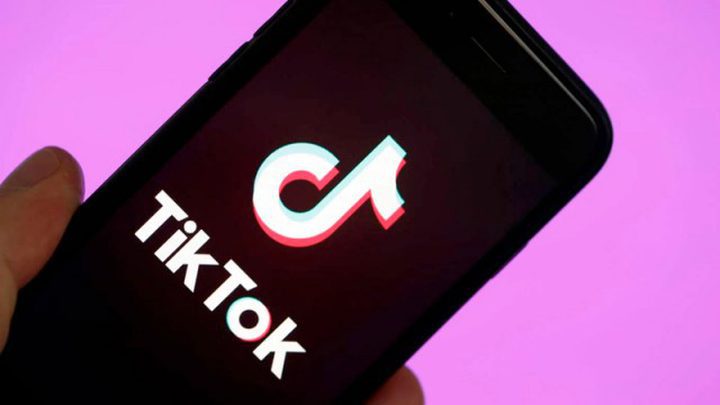 An-Najah News - The Tik Tok social networking application, a platform for short videos popular among teens, announced that it had deleted more than 7 million accounts belonging to children under 13 during the first quarter of this year, in an important step related to the application of the required age for users of it

The 11.1 million accounts removed for violating the app's guidelines, 7.26 million were of users believed to be underage, the company said.

This is the first time that Tik Tok has published the number of accounts of minors that it has deleted.