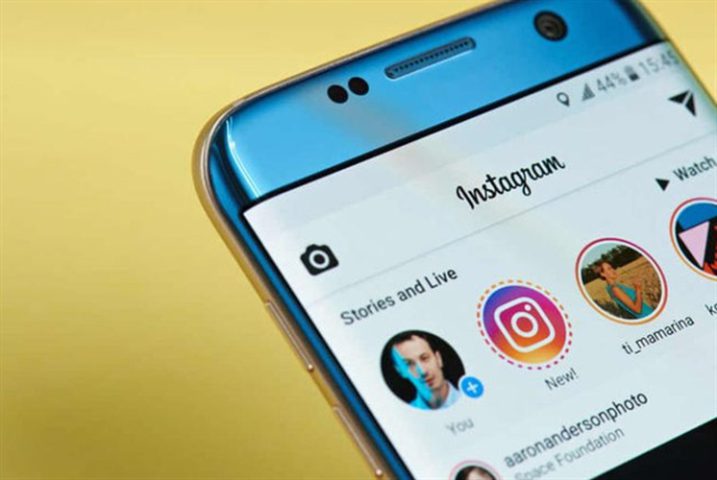 An-Najah News -  The blogging platform "Twitter" has solved a major crisis faced by a number of "Instagram" users who want to transfer tweets to their stories on the photo-communication site.

Most Twitter users who want to move their tweets to Instagram Stories have to take "screenshots" to include in their Stories.

The specialized technical website Engadget published a report revealing Twitter's intention to roll out an update for users of the iOS operating system on iPhone phones that allows tweets to be transmitted directly to private stories on Instagram.

Twitter has been testing this new feature since the end of 2020, and is preparing in the coming days to officially roll it out to all its users.