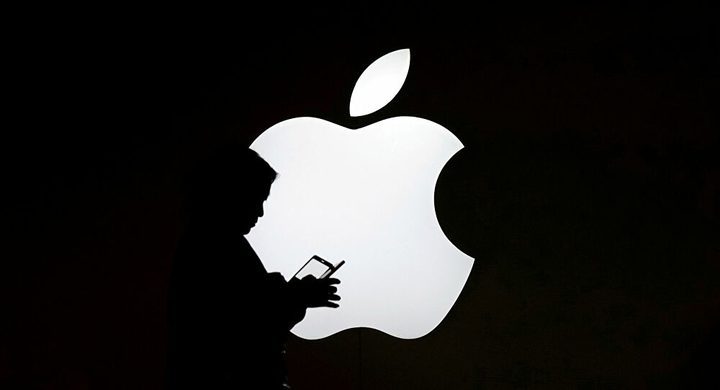 An-Najah News - Today, Monday, German authorities opened an investigation against the American company "Apple", accusing it of misleading its customers.

The investigation targets Apple, because of its anti-competitive practice, as the “iPhone” phone maker became the fourth American tech giant to be exposed to such German investigations.

"The main focus of the investigation will be the operation of the App Store, because in many cases, it enables Apple to influence the business activities of third parties," said Andreas Mundt, head of the German Federal Cartel Office of Investigation.

It’s worthy mentioned that the American company "Apple" paid "millions of dollars" to a woman, after some of her repair technicians violate her privacy and post her pictures on the Internet.