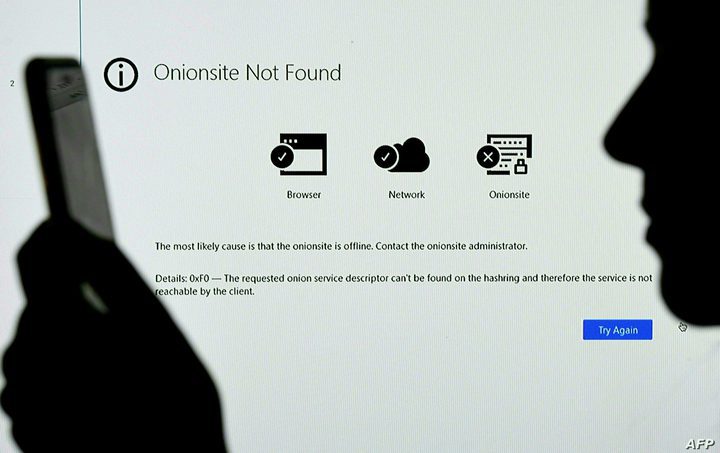 An-Najah News - The American Internet service provider company ‘Akamai’, announced that the global network failure that affected banks and airlines, especially in Australia and the United States, was not caused by a cyber-attack.

They said in a statement that about 500 of its private customers had been denied access to the Internet due to a problem with one of its network security products.

According to ‘Akamai’, the problem was resolved within four hours, but most websites were affected only about an hour.

The company explained that "the accident was not caused by a system update or a cyber-attack," noting that the cause was a data routing problem and it was fixed.

"Most of the 500 customers who use this service have their data redirected automatically, allowing their operations to resume within minutes," Akamai stated.

This outage affected the airlines "American Airlines", "Delta Airlines", "United Airlines" and "Southwest Airlines", as well as most major Australian banks, depriving their customers of access to websites and applications.