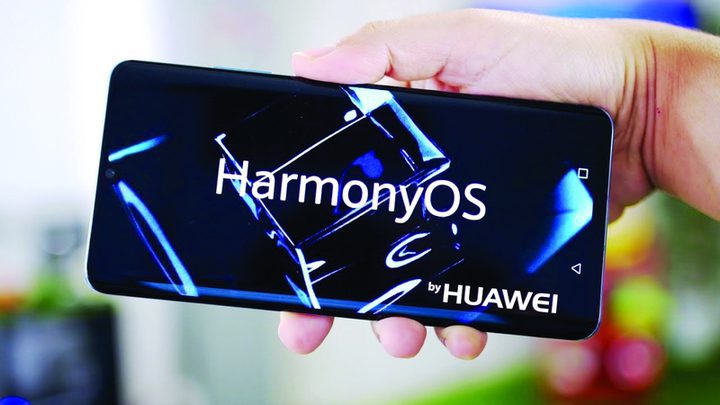 An-Najah News - Wednesday, “Huawei” company announced that its earnings fell in the first quarter of this year, after selling its “Honor” brand for smartphones, but profitability improved.

“Huawei” said that its sales declined %16.5 to 152.2 billion yuan ($23.5 billion), compared to the last year, and this is partly due to lower revenue for its consumer unit.

The company did not mention any profits, but it said that its profit margin improved by 3.8 percent point to 11.1%.

The China's first global tech brand, Huawei, is struggling to maintain its global market share after U.S sanctions that devastated its sales of smartphones, as they were once among the highest in the world.

The U.S sanctions bar access to U.S processor chips and services, including “Google” and other popular applications.

Huawei designs its own chips, but the manufacturers are banned from using U.S technology needed to produce them.