“Bitcoin” jumps by about 8% to snap five days of loses 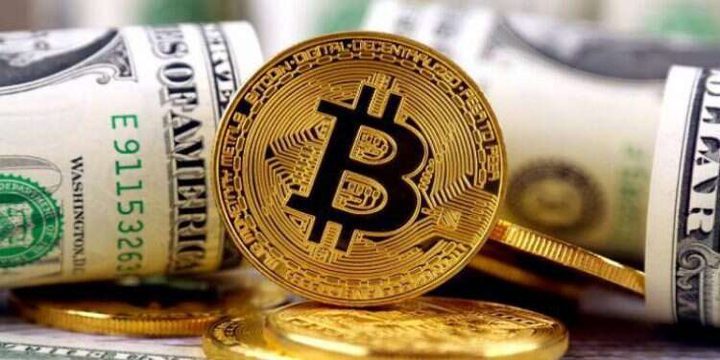 “Bitcoin” jumps by about 8% to snap five days of loses

The digital currency thus ended a series of losses that it recorded in the last period. The currency, last Sunday, touched its lowest level in early March 2021.