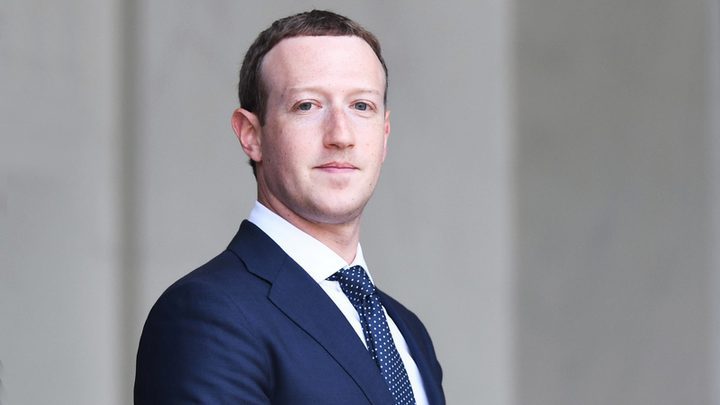 An-Najah News - Technical sources revealed the success of a group of hackers in penetrating the private account of Facebook founder Mark Zuckerberg, and publishing his private phone number and private information about him.

Among the information that was published about Zuckerberg, his name, place of residence, information about his marital status, date of birth, email and password number.

Information about key Facebook executives, such as Chris Higgs and Dustin Moskowitz, was also leaked.

It is worth noting that the information of nearly 533 million Facebook users, from 106 different countries, was leaked, and the company's CEO account was also compromised.

A Facebook spokesperson said that the privacy of this data was compromised due to a security flaw that was previously discovered in 2019.

Although not recent, this information can be used by cyber criminals to impersonate or trick people into handing login credentials to their bank accounts.