Microsoft unveils a modern version of its wireless headphones for Xbox 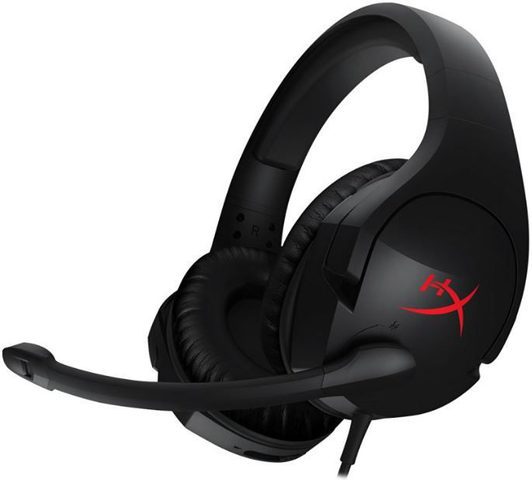 The Xbox Wireless Headset comes with a durable plastic structure weighing 312 gram, and Microsoft has provided it with special flexible frames around the speakers to isolate external noise.

This headset has been developed to be able to wirelessly communicate with Xbox Series X and Series S devices, computers and smartphones via Bluetooth 4.2 technology, and it is also equipped with Windows Sonic, Dolby Atmos and DTS Headphone technologies to distribute sounds closer to realistic sounds, in addition to special microphones that enable Rely on them to make phone calls.

Microsoft provided it with an internal battery that is sufficient for it to work for 15 continuous hours after charging for three hours, while charging the battery for about 30 minutes, the headset can work approximately 4 hours.