Tik Tok is raising a storm of criticism in Italy 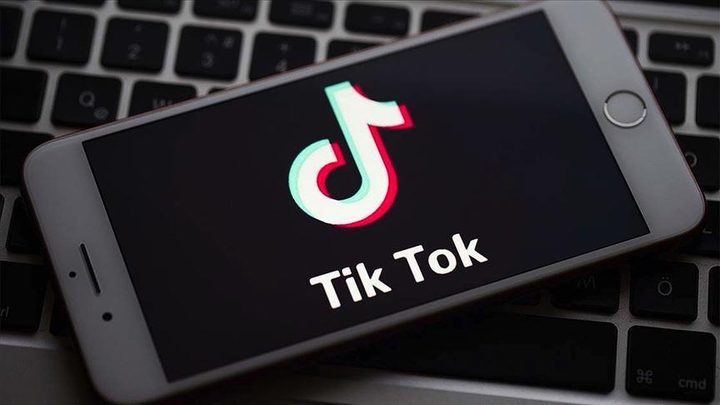 Tik Tok is raising a storm of criticism in Italy

An-Najah News - The Italian authorities have called on the Chinese application "Tik Tok" to publish short videos, to block the accounts of all users who are under 13, after the death of a 10-year-old girl.

The Italian data privacy watchdog said in a statement, on Friday, that despite TikTok’s commitment to ban registering children under the age of 13, it was nevertheless easy to circumvent this rule.

As a result, TikTok said it had to block the accounts of users whose identities and ages had not been verified until at least February 15th.

The application "TikTok" is owned by the Chinese company "BaiDance" and has rapidly spread around the world, especially among teenagers.

The request of the Italian authorities came because of the death of a girl from asphyxiation in Palermo, Sicily, in an accident that shook the country.

Her parents said she was doing the so-called TikTok blackout challenge, where she put a belt around her neck and held her breath while shooting herself on her phone.

The prosecution has opened an investigation into possible suicide incitement and is seeking to find out if someone encourage her to participate in the challenge.