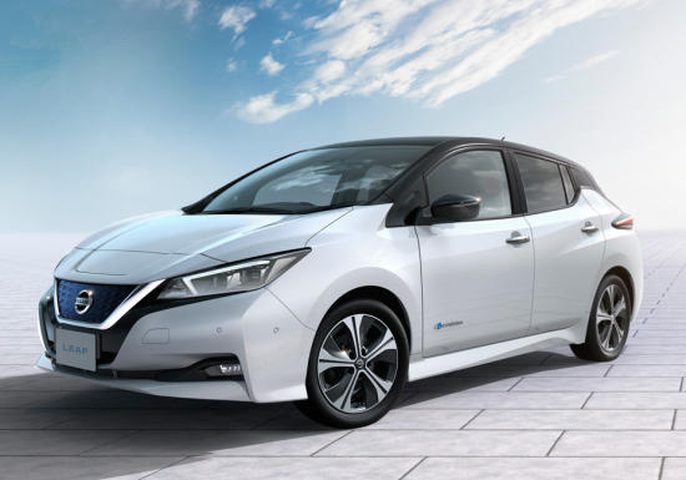 The Japanese car maker Nissan Motor Company announced that all new models that it will introduce in the main markets since the early next decade will be powered by electric motors as part of the company's efforts to bring the cars it produces to zero carbon emissions by 2050.

The company, which plans to electrify its new models in the markets of Japan, China, the United States and Europe, added that it will continue to innovate in the field of batteries, including solid batteries for electric cars, while continuing to develop electronic energy technology for hybrid cars to achieve maximum energy efficiency.

Nissan's plans come at a time when global car manufacturers are turning to electric and hybrid cars as an alternative to cars that run on diesel or petrol.

Meanwhile, Japan aims to halt sales of new gasoline-powered cars by the middle of the next decade, and switch to electric, hybrid and fuel cell vehicles.