NASA prepares to launch the world's most powerful rocket engine 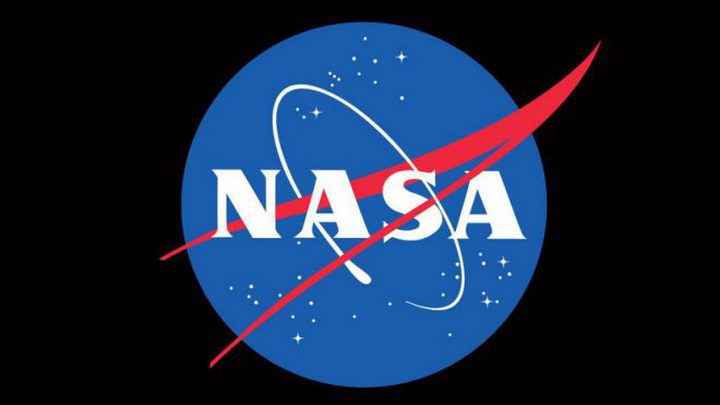 NASA prepares to launch the world's most powerful rocket engine

An-Najah News - The US agency "NASA" is preparing to test the most powerful missile engine in the world, known as the Space Launch System (SLS).

According to the British newspaper "Daily Mail", the agency decided to test the engine, which can reach speed of 17,500 miles per hour, later this month.

The agency also confirmed that the "SLS" engine was designed to be the backbone of the Artemis program, which will carry the first woman to the moon in 2024.

The four huge engines will be installed on the ground during an ignition test called "Hot Fire", the final test before the unmanned test flight launch later this year, it added.