Ronaldo challenges his thirties and records a new achievement 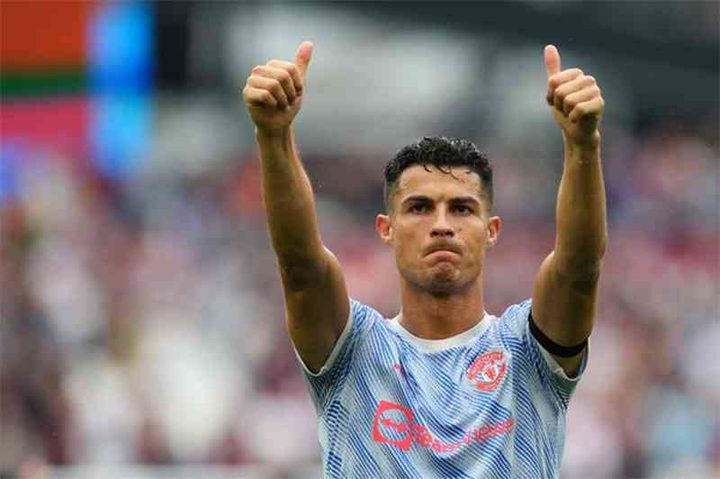 Ronaldo challenges his thirties and records a new achievement

An-Najah News -  Portuguese star Cristiano Ronaldo, the Manchester United striker, is still defying numbers starting from his 36 years old, and all the possible numbers inside the green rectangle.

The Don managed to score four goals in his last three games against Newcastle, West Ham and Young Boys, making a strong start since his return.

Ronaldo showed in the last match against West Ham, last Sunday, some of his old speed, reaching a top speed of 32.51 km / h in one run.

This meant that he finished the match as the fastest player on the pitch, defeating his 23-year-old teammate, Aaron Wan-Bissaka, and West Ham striker Jarrod Bowen, 24.

Ronaldo contributed to Manchester United's lead in the English Premier League standings, with 13 points, along with Liverpool and Chelsea.