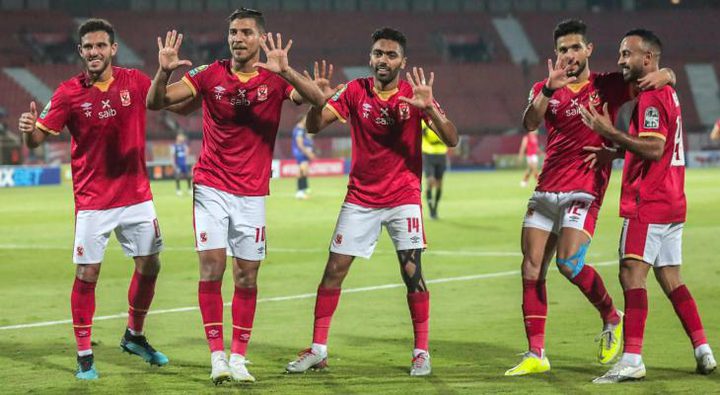 An-Najah News -  The Egyptian Football Club, Al-Ahly announced a deduction of 300,000 pounds from each player in the first team, following the loss of the Egyptian Super Cup at the hands of the Vanguards of the Army, yesterday, Tuesday.

Mahmoud Al-Khatib, Chairman of the Board of Directors of Al-Ahly Club, supervising the football sector in the Red Club, took a decision to deduct such an amount also from the football director and each member of the technical staff, and in percentages from the rest of the members of the administrative and medical staff, according to their salaries.

This came after the team's performance in the Super match yesterday, losing 3-2 on penalties, after the end of the original and extra time in a 0-0 draw.

The club's statement confirmed: "The penalties came out of the club's constants and in light of the great support that is being provided to the football first team system to achieve the ambitions of the club and its fans."