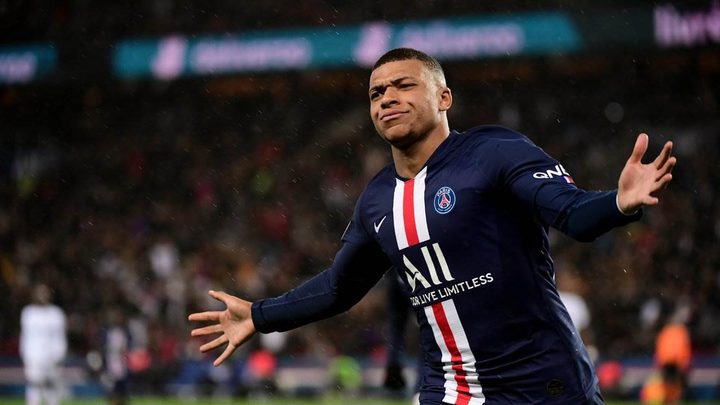 An-Najah News - Paris Saint-Germain has settled on the price of its player, Kylian Mbappe, in the current summer Mercato, according to a French press report.

Real Madrid made an offer to Paris Saint-Germain, in order to iget Mbappe this summer, for 160 million euros, but the French club has not responded yet.

According to the French newspaper, L'Equipe, the offer made by the Royal Club was a surprise to PSG, so the last believes that it can demand more.

The newspaper added that Paris could accept an offer worth close to 200 million euros.

They pointed out that despite Real Madrid's insistence on including Mbappe, this summer, Paris Saint-Germain adheres to his survival and refuses to sell him.

Mbappe's contract with Saint-Germain expires in the summer of 2022, and therefore if he does not leave during the current Mercato, he will leave next summer for free.