The Portuguese Santo replaces compatriot Mourinho as a new boss 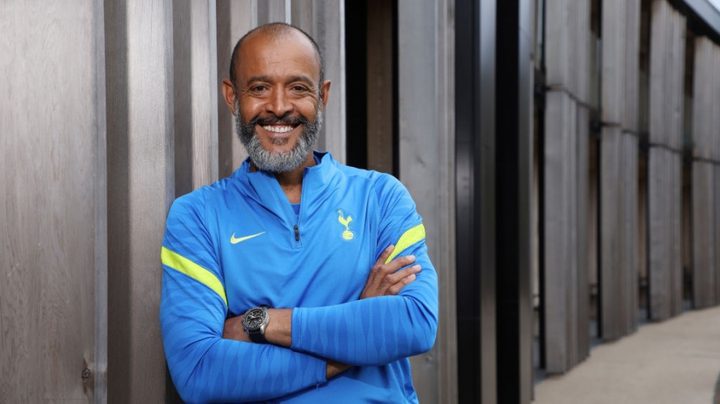 The Portuguese Santo replaces compatriot Mourinho as a new boss

Tottenham have been without a permanent coach since Mourinho was sacked last April, and former player Ryan Mason took charge of acting until the end of last season.

"When you have a team of quality and talent, we want to make the fans feel proud and enjoy," said Nuno, 47, who has signed a two-year contract with the London club.

He added: "It is a great pleasure and honor to be here, there is joy and I am happy. I am looking forward to starting work. We don't have days to waste and we have to start work immediately as the preparatory season begins in a few days."

The teacher, Nisreen Qutina, is among the 50 best teachers in the world