The fact that Messi agreed to renew Barcelona 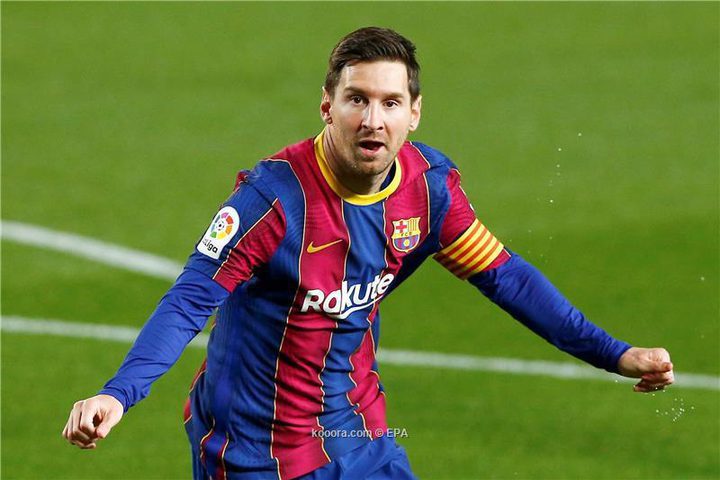 The fact that Messi agreed to renew Barcelona

An-Najah News -  Today, Wednesday, a Spanish press report revealed the fact that Barcelona had reached an agreement with Argentine captain Lionel Messi, on the renewal of his contract.

Messi's contract with Barcelona expires a week from now, and neither party has announced that an agreement has been reached on the renewal yet.

A source close to Messi confirmed to the Catalan newspaper, "Sport", that the Argentine flea has not yet reached an agreement on renewing his contract with Barcelona, ​​in contrast to the widespread news that Barcelona President Juan Laporta has given him his approval for the renewal.

And the newspaper added, that Juan Laporta had previously offered Messi to renew for two seasons, but the Argentine star has not yet responded.

The newspaper indicated that there are daily conversations, and mutual desires to continue, but there is nothing official yet.

It is reported that Barcelona president Joan Laporta said recently that he is optimistic that Messi will agree to a renewal offer soon.