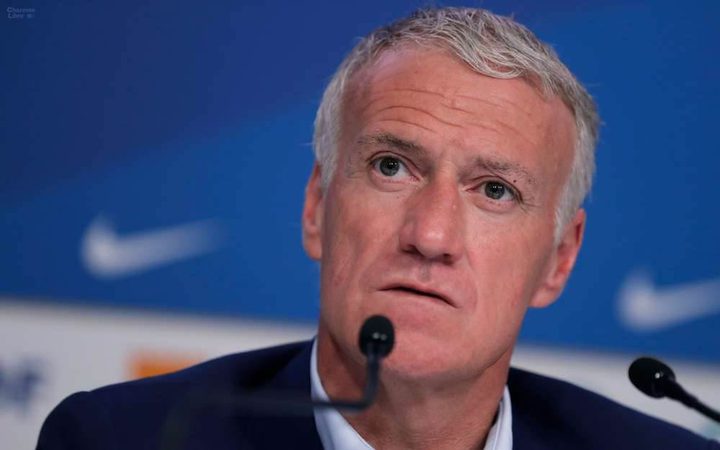 An-Najah News - Didier Deschamps, coach of the French national team, responded to what was reported about the existence of a crisis between Olivier Giroud and Kylian Mbappe.

"What Giroud said that he did not receive a large number of balls is normal for any attacker, but it was exaggerated," Deschamps said on the French channel TF1.

"I did not hold a private session with any player, but I speak with the whole team," he stressed.

"Unfortunately, any word that is said at the moment is interpreted in a variety of ways, but things are stable within the team," the coach added.

Press reports indicated that Mbappe was angry at Giroud accusing his colleagues of selfishness during the friendly match against Bulgaria, which ended with the victory of the world champions with three.

In another context, Deschamps confirmed that the duo Karim Benzema and Antoine Griezmann are ready for the upcoming match against Germany, next Tuesday, in the opening of the two teams' campaign in the Euro 2020 championship.

He concluded his statements, “All the players participated in Saturday’s training, and we have two training sessions, there are no problems, and we are keen with the medical staff to provide full care for the players.”