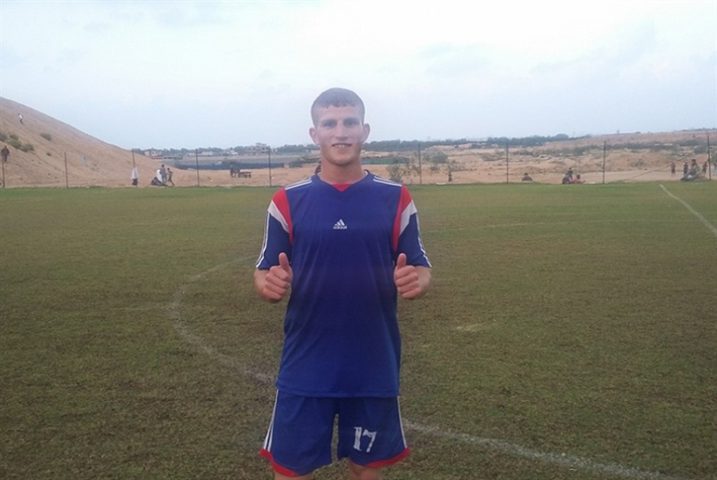 An-Najah News -  The President of the Asian Football Confederation, Sheikh Salman bin Ibrahim Al Khalifa, expressed his condolences for the martyrdom of the Palestinian player Moaz Nabil Al-Za'anin, expressing his deep feelings of condolences and sympathy.

The AFC said in a statement today, Monday, that according to the information was given from the Palestinian Federation for football, Al-Za'anin, 23, who was playing with a team between Hanoun in the first-class league in Gaza, was killed as a result of the Israeli air strikes on his neighborhood in Beit Hanoun, in northern Gaza. yesterday.

Sheikh Salman said: In the name of the Asian football family, I extend my deepest feelings of condolences and sympathy to the family and friends of Moaz Al-Zaanin.

He added: Al-Za'anin had a great enthusiasm for the game, and the Asian soccer family shares with me the sadness of the loss of another young talent who passed away at an early age.