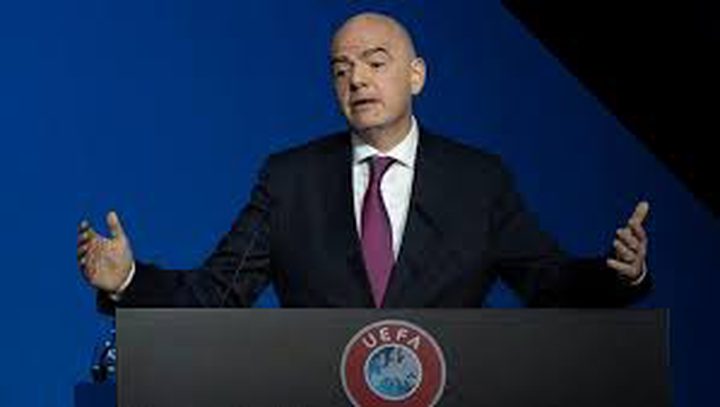 An-Najah News - The President of the Swiss International Football Federation, Jani Infantino, announced that he is not with imposing sanctions on the clubs that have tried to launch the European Super League project, preferring to hold conversations in order to make reforms in football.

Infantino said in an interview with the French newspaper L'Equipe that some actions could lead to consequences and everyone should take responsibility, considering that it is unacceptable to establish a new championship outside the framework of the present institutions.

He added that "but ... we must always pay attention when we talk about sanctions. It was said quickly that sanctions should be imposed. I always prefer dialogue over confrontation, even in very sensitive situations".

He asked for making reforms in football, especially with regard to the transfer market for players, by lowering the wages of players' business managers.

He also recommended that, in order to activate "economic stability" and "sports equality," "a ceiling for wages and compensation for relocation should be set," in addition to "reducing the number of players in clubs, and forcing them to include a specific number of local players who have been created in their ranks."

He also renewed his desire to increase the number of clubs participating in the Club World Cup to 24, without specifying the date of its launch, indicating that this competition, which the national federations oppose, "will be the best in the world."